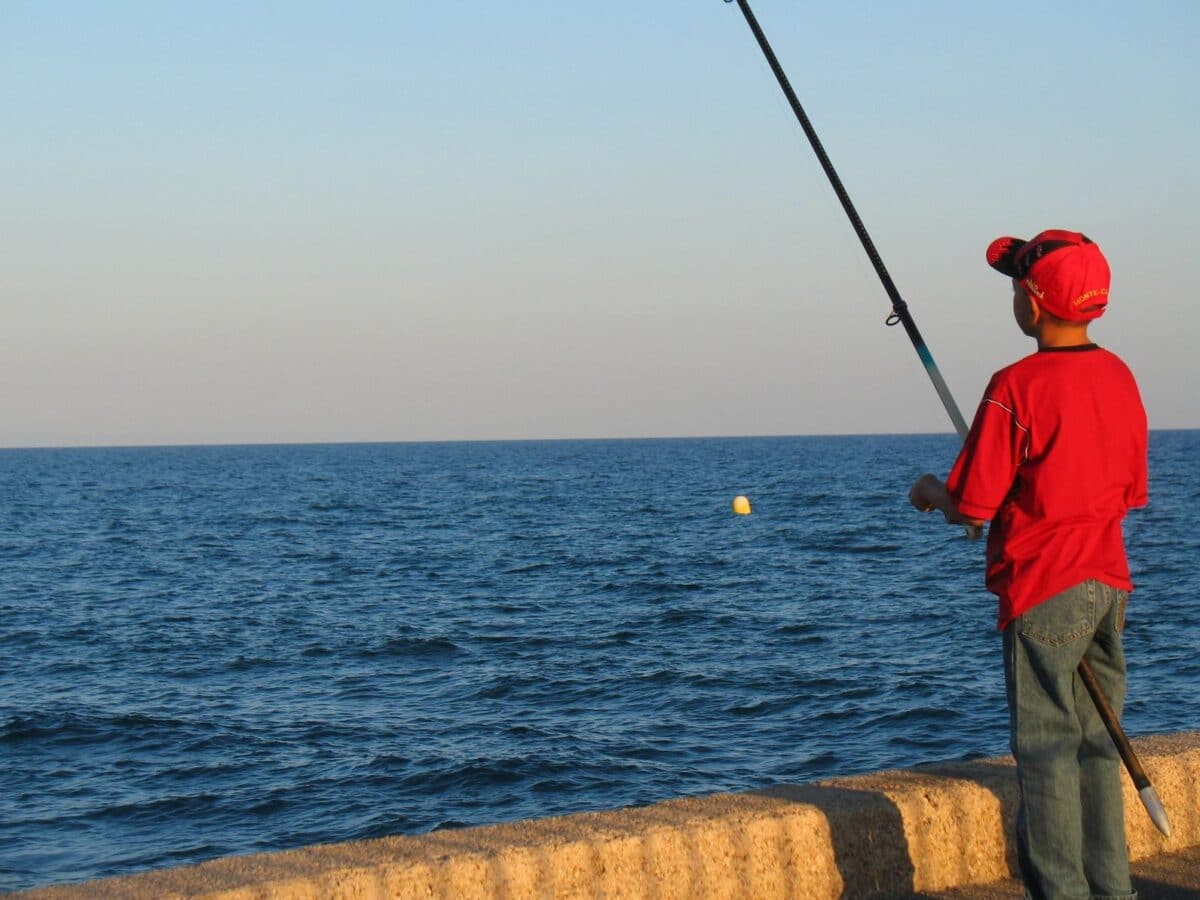 Tampa Bay is subtropical. We experience slightly colder water temperatures and moderate daytime temperatures, along with consistent outdoor activity. Rather than winter bringing a reduction in fishing, we share increased populations of cold-water species turning the Fishing Capital of the World into an endless playground and a very Merry Fish-mas.

Sheepshead is a prized winter fish for Floridians. They can be found under docks and bridges or along most reefs.

Popular in fine dining establishments of New York during the 19th century, Sheepshead is commonly referred to as “poor man’s lobster” and is found on Cajun menu’s as “rondeau sea-bream” or “bay snapper.”

Regulations allow us to keep Sheepshead over 12″. We love to marinate and grill them with seasonal flavors such as those we used in this recipe.

There are two types of trout here in Tampa Bay, the speckled sea trout and the silver trout. Unlike muddy-bottomed fisheries, these trout have white meat and don’t taste fishy at all.

Due to the 2018 Red Tide, Speckled Seatrout is off the menu until May of 2021, but you will still find them on grassy bottoms and beaches. It’s hard to let these beauties go, but the season of giving has us giving them back to the sea in hopes of a Merry Fish-mas to come!

Paralichthys lethosigma, stands for “parallel fish that forgot its spots.” With one eye moving around to meet the other, they live their lives on the bottom of the sea, viewing the bait above and snatching a snack as they pass.

Flounder camouflage themselves just under the sand, and their ‘thump’ is unique to their species. You can typically find them around inlets or traveling to/from the freshwater tributaries.

Although you can catch and cook flounder in various ways, we found fresh herbs and butter to be a delightful recipe!

Frying Pompano into fish sticks is a great way to involve kids or guests in the cooking process while enjoying each other’s company. We have included an easy recipe here.

Not only are we catching the few favorites we’ve mentioned above, but we’re also catching snapper, black drum, red drum, cobia, shark, snook, catfish, and a myriad of saltwater species that call Florida home.

When home is where you park it, we feel proud to know that Fisherman’s Cove Resort will have travel-only spots available for travelers and locals alike this holiday or any fishing season.

Wherever you are, and whatever you do, we wish you a VERY Merry Fish-mas and hope to see you soon! 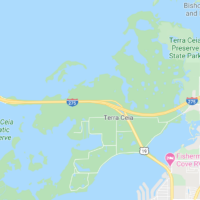 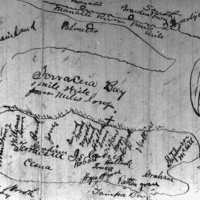 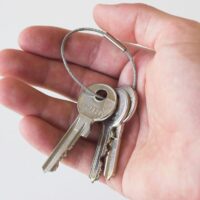 Tips When Buying an RV 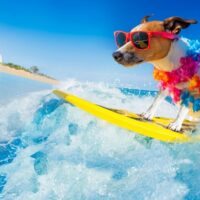 Dog Beaches Near Us 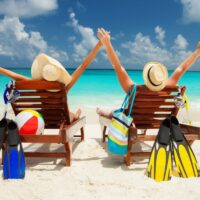 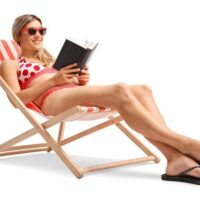